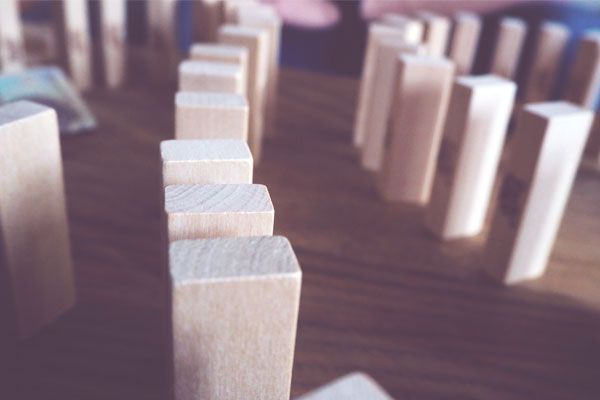 On April 4th 1968 Martin Luther King was assassinated at the Lorraine Motel in Memphis. Coming April, fifty years after, the shocking tragedy will still be remembered throughout the globe. King was one of the profound leaders of the human rights movement in the USA, propounding equal right for black and white. However, even after fifty years, the fight is not history at all. On the contrary, it rekindles.

On November 19th, we will have our first James Wm. McClendon Lectures given at VU University Amsterdam by a prominent speaker, yet to reveal. However, the leading theme of the lectures is already in the open: Leading Interpretive Lives. Moreover, we have connected King and the theme, and accordingly focus on King’s interpretive life during the lectures and responses. Dr. King (an honorary degree given to him by VU University Amsterdam) did not merely live his own life, but lived the life of hope and expectation of myriads of black people in the United States and far beyond. This is not so, because I say it is, but because people talk about him that way. Therefore, King’s life is the embodiment of the life story of many people, who feel that their lives are, somehow, enveloped, and even explained, by his. He lived (and died) what they hoped for, he spoke their stories and language, and he became the victim that the perpetrators aimed for. Still, many people see their lives mirrored back by King’s speeches, sermons, experiences, life and death. Altogether, this is an interpretive life.

As I said before, this is the type of leadership which the churches, in secularized Europe (and secularizing USA), are in need of. However, leading interpretive lives cannot be taught or educated. It just happens, if it happens at all. But happily, the church does not need to have many of such lives. One may be enough, as one of the fables of Friedman powerfully illustrates.

‘There was a row of dominoes standing equidistant in a long, narrow line that circled back into itself. Since the distance between them was shorter by half than their length, all knew that if ever one lost its balance, all would have trouble keeping theirs (…) One day it happened. It was number 10101. Number 10101 teetered, shook, pivoted on its corner, righted itself, and then fell flat against its neighbor (…) As the wave persistently moved on, each domino mobilized all its energy to hold up or push back its falling neighbor. But it was to no avail (…) Inevitability prevailed, and it was becoming increasingly hopeless to think that anything could arrest the course of these events before they reached their natural termination, when, suddenly, things stopped (…) Eventually all began to focus on the point where things had turned. What had happened? Which one had stopped the pernicious process and how? At that spot all that could be seen was a domino no different in size, or shape, or weight, or color, or density, or any other visible characteristic (…) “But how did you do it?” they all wanted to know (…) “I’m not sure what the difference was,” said the domino that had not dominoed. “All I can say is that while each of you kept trying to hold your neighbor up, my concern was that I did not go down.”’

King was just a domino, ‘no different in size, or shape, or weight, or color, or density.’

And while each kept trying to hold his or her neighbor up, his concern was ‘that he did not go down.’ He just stood, with steely determination and resolve, and held his back straight and high. Finally, he was killed. This was the only way to get this domino out of the row he was about to heal and lead to liberty.

The James Wm. McClendon Chair is made possible by these national and international partners: